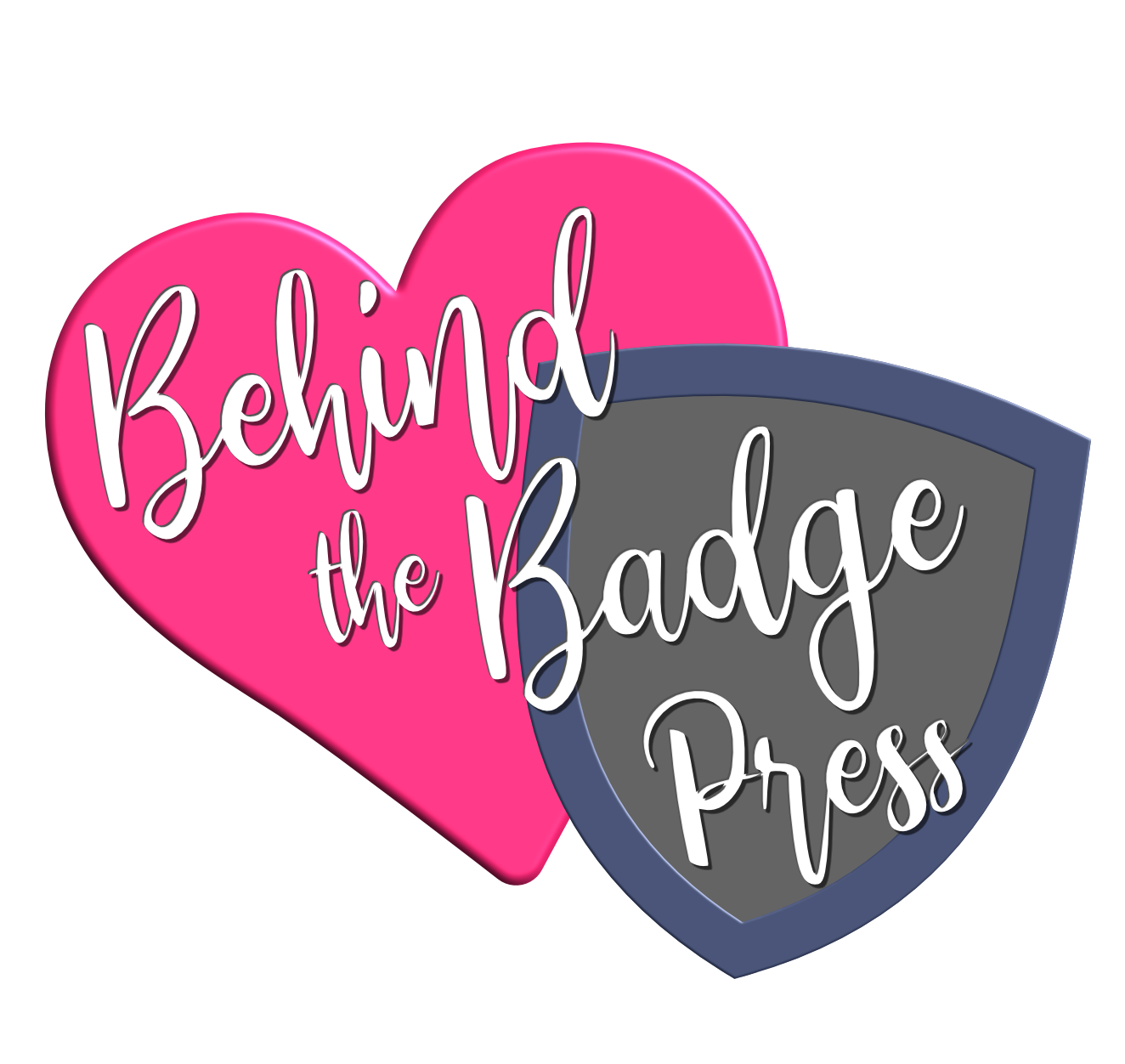 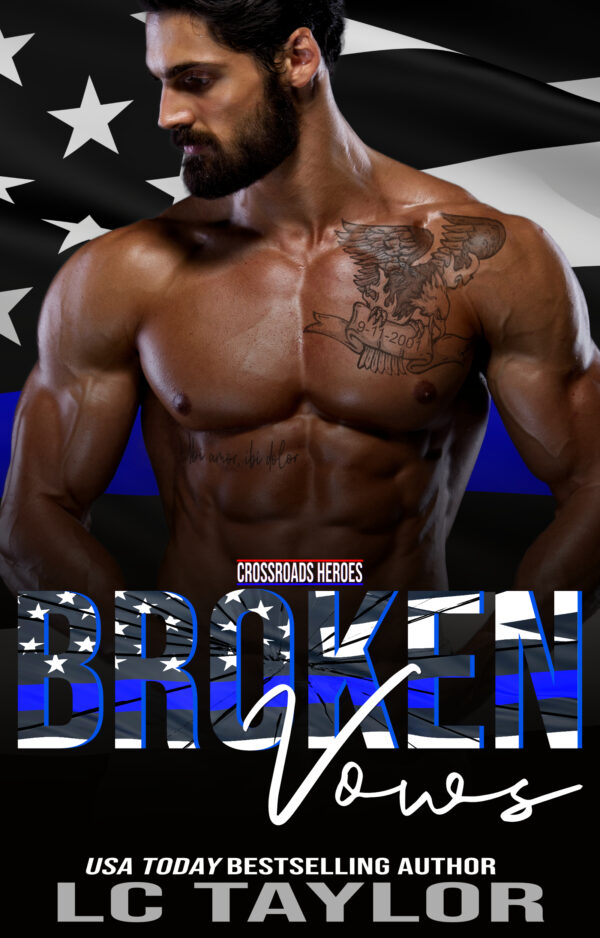 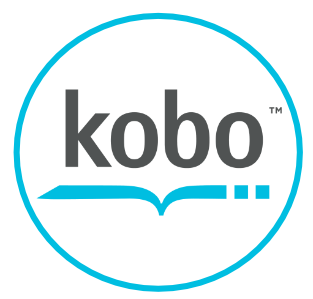 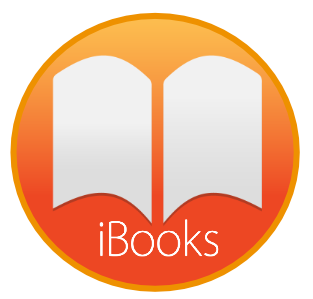 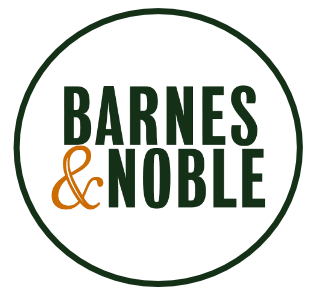 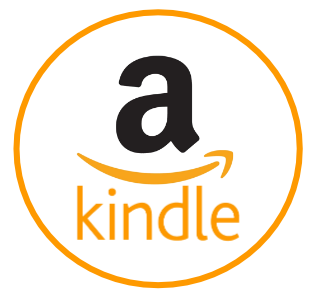 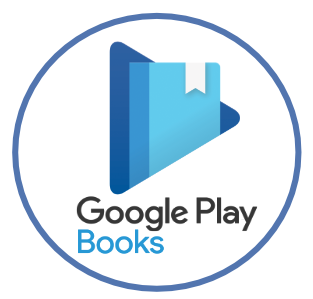 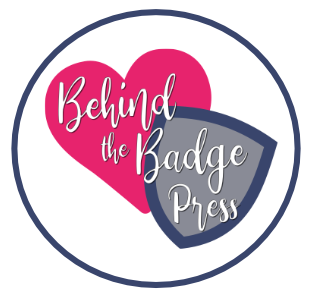 I've failed the one woman who saved my soul... now I'll risk Hell to get her back.

With intense action, high drama, steaminess, romance, surprising twists, suspense, and all kinds of relationship woes, Broken Vows is a must-read, and nothing going like the title might have you thinking ~ Kindle RevieweVine Voice


AVAIALBLE ON YOUR FAVORITE RETAILER

I’ve lived in a haze since losing my wife… then I met Lorelei. She gave me her heart, only for me to break my promises to her. Now she’s missing, hidden by secrets she never shared.

But I don’t care—whatever the price, I’ll pay it to bring her back.

Want to read about Kerrigan and Lorelei’s beginning?

Check out the prequel: Broken Promises, in the Heroes with Heat and Heart 9/11 Charity Anthology.